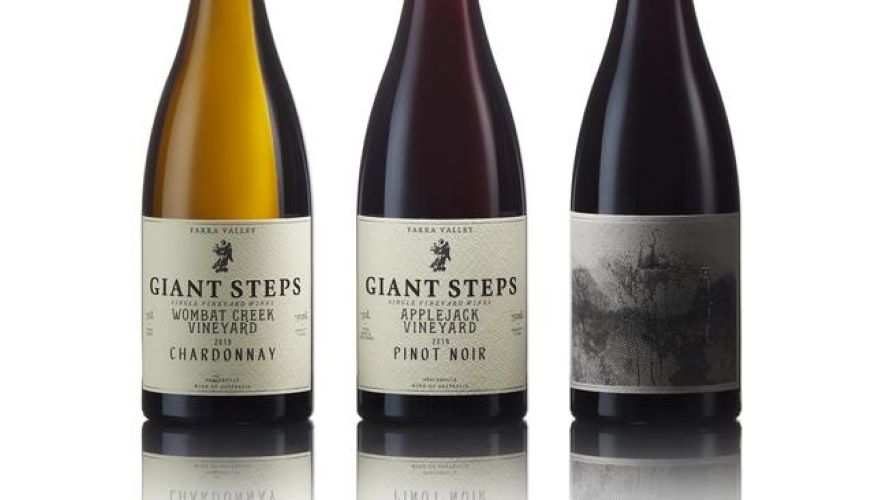 The headline might cause one to shudder nervously: “Multinational American-owned wine company swoops on family-owned Yarra Valley winery.” Read on, though, and a very different story emerges. The US company is Jackson Family Wines, which made its first investment in Australia in 2000 when it acquired what is now known as Yangarra Estate in McLaren Vale. It was a low-key move, with Jackson Family content to leave Yangarra and its winemaker Peter Fraser to carry on business as usual.

The third winery to be acquired is the Yarra Valley’s Giant Steps, chardonnay and pinot noir its raison d’etre. The six-month courtship was consummated in late August. Founder and general manager Phil Sexton continues in his role, as does chief winemaker Steve Flamsteed.

Jackson Family has nearly two dozen wineries spread across California, as well as wineries in France, Chile and South Africa. The company was founded in 1982 by the late Jesse Jackson and his wife Barbara Banke, both lawyers. Banke has spent the past two decades managing the business with exceptional skill. Giant Steps needs no polishing, but the absolute commitment to quality can be very expensive, nervous bankers not understanding that placing a refrigerated container in a vineyard in Tasmania and delivering the container to the Giant Steps winery 24 hours later is money well spent.

But does this mean that Flamsteed believes Tasmanian pinot noir is better than that grown in the Yarra Valley? Not a bit of it.

2019 Giant Steps Wombat Creek Vineyard Yarra Valley Chardonnay
Two barrels spontaneously underwent malolactic fermentation. The elevation of the Wombat Creek Vineyard at 410m makes this the last vineyard to be picked, and gives the wine a spine of acidity, with a wealth of nectarine and melon fruit wrapped around it. 13% alc, screwcap 97 points, drink to 2033, $60

2019 Giant Steps Applejack Vineyard Yarra Valley Pinot Noir
This wine shouts Applejack from the rooftops: it’s perfumed, elegant and relatively light-bodied, but with a fireworks display of red fruits and complex, savoury tannins. As with all Giant Steps pinots, it’s not fined or filtered. 13.5% alc, screwcap 98 points, drink to 2030, $65