Brett Hayes and the making of Hayes Family Wines 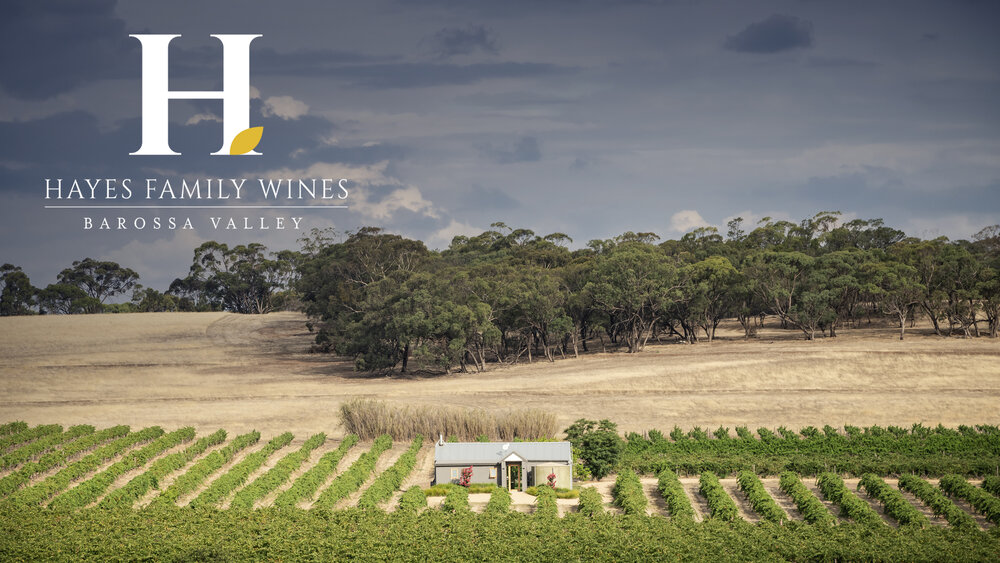 Brett Hayes has lived his life in the fast lane since completing his Bachelor of Commerce in the early 1990s and becoming a partner in an international consulting firm. He was exposed to the wines of the world as he moved from country to country but South Australia/Barossa was in his blood and he began thinking about a new life in wine. With wife Kylie he established Hayes Family Wines in the leadup to the 2014 vintage. “I knew I needed the right people across growers, wineries and winemakers,” Hayes says. “Relationships remain critical in the Barossa, particularly when sourcing small quantities of in-demand fruit.”

A turning point came when he joined forces with winemaker Andrew Seppelt. “Andrew and I had known each other since he was at Torbreck, then Murray Street Vineyards. I knew the style of wines he made, I liked them, and I liked him.” He came on board as a consultant and has been a full-time employee since the 2016 vintage. A critical event was the acquisition of the estate Stone Well vineyard after vintage in 2016. It was planted in the late 1940s to 1970 with five blocks of shiraz, two of mataro and one of grenache. Recent additions of grenache blanc, bourboulenc and marsanne will provide a white field blend. The vineyard has moved to certified organic status. When it was purchased it had a house in which the Seppelt family live, a 100-year-old farm shed now converted to the cellar door, and a large shed expanded in 2018 for the winery and barrel storage. It has 30 fermenters for small-batch red winemaking, the heart of the business.

Up to 2019 part of the crop had been sold; thereafter it was all made into wine. This didn’t end the network of very small batches of high quality grapes from the Barossa and as far afield as Coonawarra. Here quantities can be as small as a barrel or two, the one constant great grapes.

2018 Hayes Family Wines The Marcus Barossa Valley Shiraz
The deep colour heralds a dense bouquet and an even denser palate, with strips of licorice, dark chocolate and pepper strung through the lush fruit of the long and lingering palate. A tribute to friend Marcus Schulz. 15.2% alc, screwcap 96 points, drink to 2048, $80  Buy direct from the winery.

2018 Hayes Family Wines Reserve Coonawarra Cabernet Sauvignon
Bottle 1 of 300. A single barrique doesn’t always work, but this does – and extremely well. The colour, the pristine black and redcurrant fruit, the tannins and the oak are harmonious and perfectly balanced on the medium- to full-bodied palate. You have to make an early call on the oak, with limited options to fine tune. 14.4% alc, screwcap 96 points, drink to 2040, $90

2019 Hayes Family Wines Familie Barossa Valley Grenache Shiraz Mataro
An 85/10/5% blend. Frost, drought and hail savaged yield but not the quality of this deeply coloured blend. The flavours coalesce into a cherry/plum spectrum on the palate, the mouthfeel velvety, the balance perfect. 14.5% alc, screwcap 95 points, drink to 2030, $28 Buy from the winery.