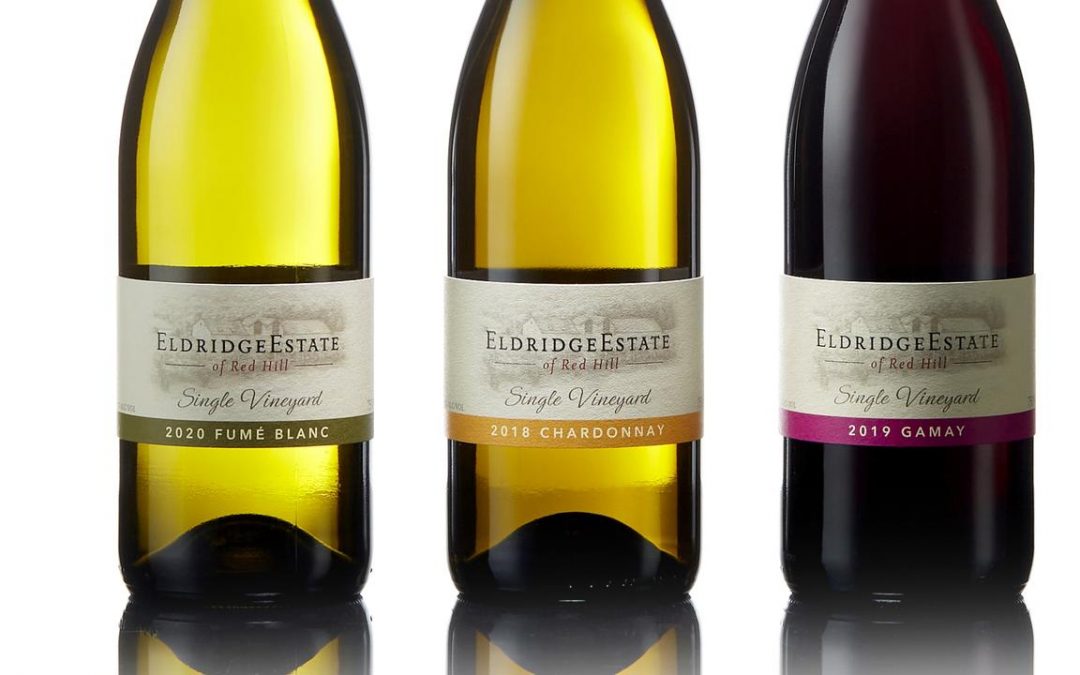 The Wagnerian story of David Lloyd, his late wife Wendy and Eldridge Estate began in 1975 with 20 litres of shiraz that David describes as a cross between nail polish remover and vinegar. In ’76 the Lloyds planted a small vineyard near Ballarat, wiped out by spray drift several years later. Between 1978 and ’85 David’s attention turned to Coonawarra cabernet sauvignon, picking and crushing the fruit at Bowen Estate with the help of friends. One was Peter Gago, who taught maths at the same high school where David taught science.

From ’85 to ’95 David consulted, developed cultures for malolactic conversion, and made wine for Yarra Valley winery Lirralirra Estate. But all along the Lloyds wanted to do their own thing, and in 1995 they purchased the 3ha Eldridge Vineyard at Red Hill on the Mornington Peninsula. Before and after acquiring the vineyard they visited Burgundy (several vintages), Oregon, California and New Zealand, and became absorbed in clonal selection. While pinot noir and chardonnay remained their prime focus, gamay and sauvignon blanc also caught their attention.

In July ’12 Wendy was diagnosed with stage 4 breast cancer and, after a dire struggle, died in early 2014. Four years later David married Carole, who 45 years previously had played junior tennis with Wendy. Then, in early December last year, David was diagnosed with Burkitt lymphoma. While he was in hospital for chemotherapy, three of his Mornington vigneron friends swung into action, bottling the wines he had made ready. George Mihaly arranged for five local wineries to make the wines, Hugh Robinson running the vineyard and supervising harvest. Returning home after discharge in April, David was greeted with sales just five per cent of usual. He says wryly: “I decided that pruning my 3ha would be both restorative and a good way to save some money.”

2018 Eldridge Estate of Red Hill Single Vineyard Chardonnay
Estate P58 and I10v1 clones hand-picked and whole-bunch pressed to French oak for fermentation, with 100% mlf. The mlf has added to the mouthfeel and varietal expression. The colour is still pale, the wine fresh with apple and stone fruit flavours, length and balance good, all sotto voce. 13.5% alc, screwcap 94 points, drink to 2027, $55