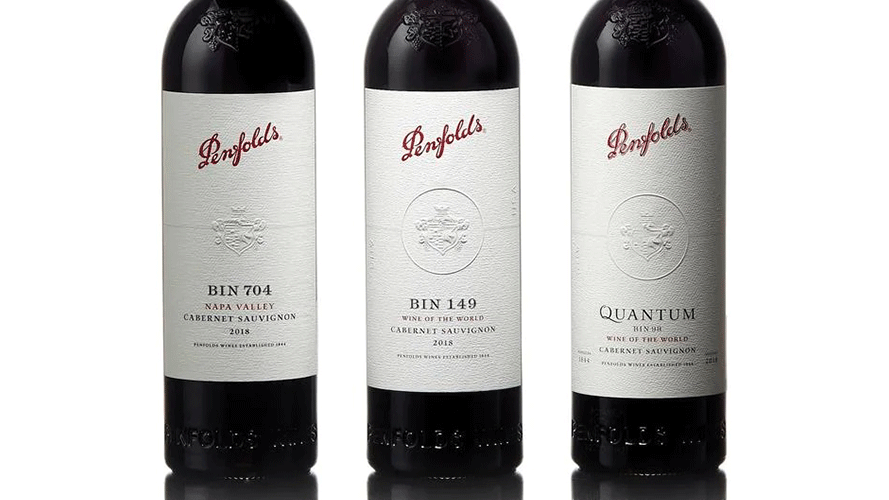 The Penfolds fine wine marketing team is unofficially led by chief winemaker Peter Gago. He’s like the Energizer bunny, utterly inexhaustible, needing only a couple of hours’ sleep a night for a full recharge, and ready by dawn. No matter what he may think about those wine writers who’ve turned being late for functions into an artform, the Gago smile has never disappeared, with soothing words about the terrible traffic sung into the journalists’ ears as they are gently led to the table.

Penfolds’ annual release of its fine wine portfolio of premium red and white wines took place in August 2020, with both domestic and international markets synchronised under Gago’s baton. It was a deep dive into the unknown; international travel was banned, domestic effectively so. Virtual presentations were the key, printed versions tailored to fill the gaps.

Everyone involved let out a large sigh of relief as all the events went as planned. And there was a silver lining last month with the release of the California Collection after years of planning. It was a mix of virtual events (notably in WA, where it was all virtual) and Covid-ruled presentations for small groups in Melbourne, Adelaide and Sydney.

The four California Collection wines were designed for the US market (despite Penfolds’ previous incursions into the US leaving it with large losses – albeit from marketing issues, not winemaking ones). Three are profiled here; the fourth is Bin 600 California Cabernet Shiraz (78/22%), a complex blend of Napa Valley, Sonoma and Paso Robles.

The prices of the California Collection reds are impressive, ranging from $90 to $950. The volume of the two top wines is very small: what is available here will come through Penfolds’ cellar doors, the website (penfolds.com), and selected Dan Murphy’s stores and fine wine merchants.

2018 Penfolds Bin 149 Wine of the World Cabernet Sauvignon
85.1% Napa cabernet and 14.9% South Australian cabernet; matured for 16 months in French and American oak, all new. A wine of distinction in bouquet and palate alike, effortlessly laying out the welcome mat of bay leaf, cassis, dark chocolate and cedar. 14.5% alc; cork 97 points; drink to 2050; $220