Stephen and Rhonda Doyle: the force behind Bloodwood 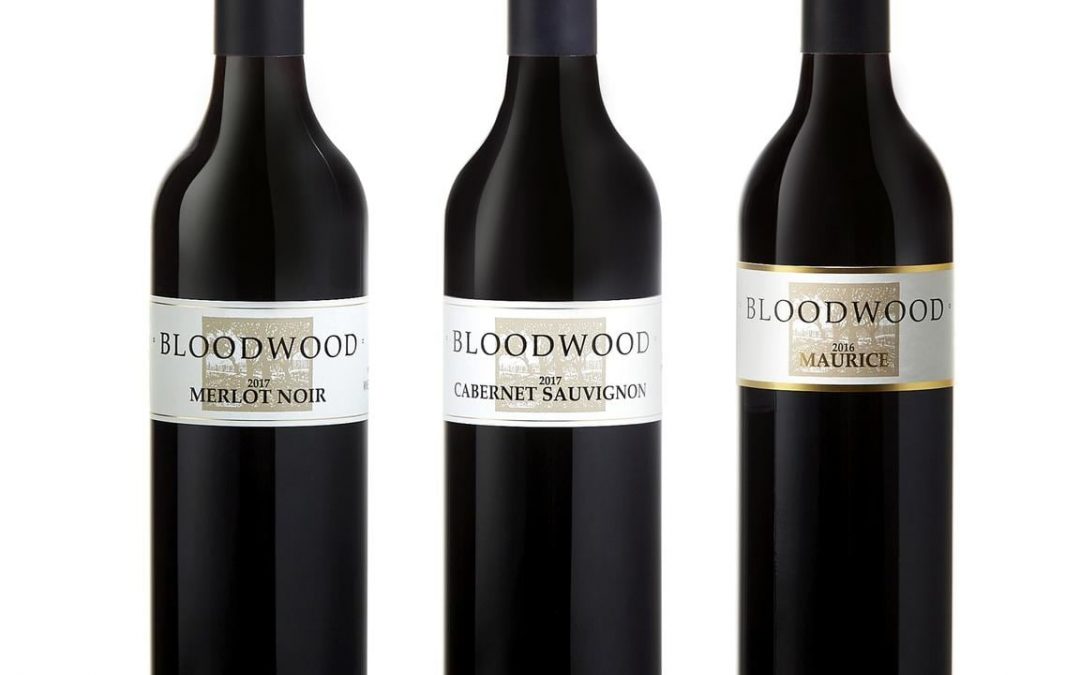 When former librarian Stephen Doyle and his wife Rhonda established the first winery in Orange in 1983, it was a plunge into the unknown, despite his research dating back to the early 1970’s. A pivotal year was 1974-75, with sales of sherry declining and those of dry red and dry white wine increasing. Sales of dry red hit 34 million litres in 1983-84; dry white sales, meanwhile, soared to 168 litres.

The prime cause was the arrival of the “bag-in-the-box” in the fridge, with a glass on hand whenever it was called for. At the time I posed the question, “Where is Australian wine headed?” and suggested that for the quality end, it was back to the vineyard. The great advances of the previous 20 years had been in the winery, and the great advances of the following 20 years would be in the vineyard as the concept of terroir gained traction.

This was driven by the Bloodwood scenario repeating in every state as cool-climate vineyards appeared like field mushrooms after rain. They were overwhelmingly family businesses subsidised by the incomes of the doctors, lawyers and so forth.

Stephen Doyle has a way with words, and a wicked (at times esoteric) sense of humour. One of his wines is Big Men in Tights, a malbec rosé, with a label warning “traces of nuts may remain”. His soul brother has to be Randall Grahm of California’s Santa Cruz Mountains, his winery Bonny Doon Vineyard. Two of its wines had Rhône Valley-inspired labels, le Cigare Volant (Flying Saucer, a reference to the major of Chateauneuf-du-Pape banning flying saucers in 1954) and Old Telegram (his homage to Domaine du Vieux Télégraphe). This might suggest that Doyle isn’t serious about the quality of wines. He emphatically is.

Hand-picked; open-fermented; matured 24 months in French hogsheads (20% new) then 12 months in tank, bottled Jan ’21. An elegant wine with abundant personality and varietal expression. It offers a lacy texture to the red and blueberry fruits and cedary oak, the tannins superfine yet persistent. 13.7% alc, screwcap 94 points, drink to 2037, $34.

A blend of 90% cabernet sauvignon, 10% cabernet franc, merlot and malbec. Superb colour, deep and clear. This is positively luscious, redolent of cassis, with black olive and cedar adding a dimension of flavour and texture. A seriously good wine. 14% alc, screwcap 97 points, drink to 2041, $42.