The Birth of Margaret River Wines 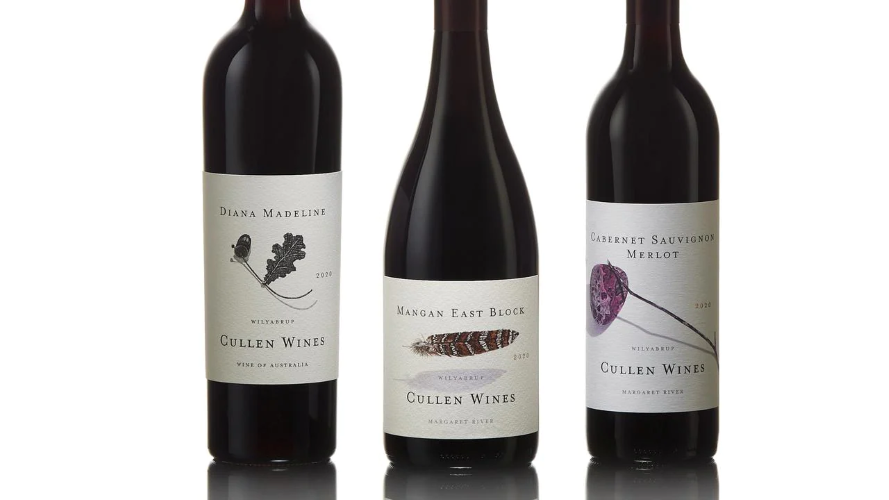 The Australia Day elevation of Dr John Gladstones’ recognition from Member of the Order of Australia (AM) to Officer (AO) was richly deserved. His 90-year-old body may show his age, but his quicksilver mind is as sharp as ever. The award recognises his lifetime of research into breeding lupins as a viable stock feed crop alongside the recognition over 55 years ago that the climate and soil of Margaret River was ideally suited to the establishment of grape vines capable of producing high quality wines. He published scientific papers in 1965 and 1966 that led to a mix of doctors, farmers and others to start digging holes in the soil and subsoil.

Two doctors, Tom Cullity, a Perth cardiologist, and Busselton GP Kevin Cullen, wasted no time in putting plans in motion with input from Gladstones. A public meeting was convened on 21 July 1966, attended by 100 or so people, and the Margaret River ship of state was launched. Today there are over 170 Margaret River wineries in the region, led by Vasse Felix (1967), Moss Wood (1969), Cape Mentelle (1970) and Cullen (1971).

The Cullen family of Dr Kevin Cullen, wife Diana, and six children including youngest daughter Vanya (63 this year) have been awesomely over-achievers. Kevin initiated the Busselton longitudinal study that continues after his death in February 1994 (as vintage was commencing). Di stepped into his shoes, and continued to graze sheep and cattle on the property.

Vanya worked with Di for six years until she (Vanya) was appointed chief winemaker of the 20,000 dozen winery in 1989, having studied music at the University of Perth along the way. She has pushed the limits of biodynamic practices in every facet of the business, and seen the yield of the estate vineyards soar. She has introduced concrete egg fermenters (2012), biodynamic barrels (2013), amphoras (2015) and in 2019 it became a carbon negative business, the first such winery in Australia.

Cabernet sauvignon (92%), merlot, cabernet franc and malbec, hand-picked on fruit days, French oak (50% new) for 13 months. The perfumed bouquet has soaked up the new oak, the purity of the fruit in a cassis/redcurrant/blueberry spectrum. The medium-bodied palate is so perfectly balanced it has a drinking span of 30 years and counting.

A full house of flavours ex the 70/26/2/1/1% blend of cabernet sauvignon, merlot, petit verdot, cabernet franc and malbec. Matured for 8 months in French oak (33% new). Glorious colour; a juicy and vibrant mouthfeel, fruit, oak and tannins all interlocked on a gloriously long palate.