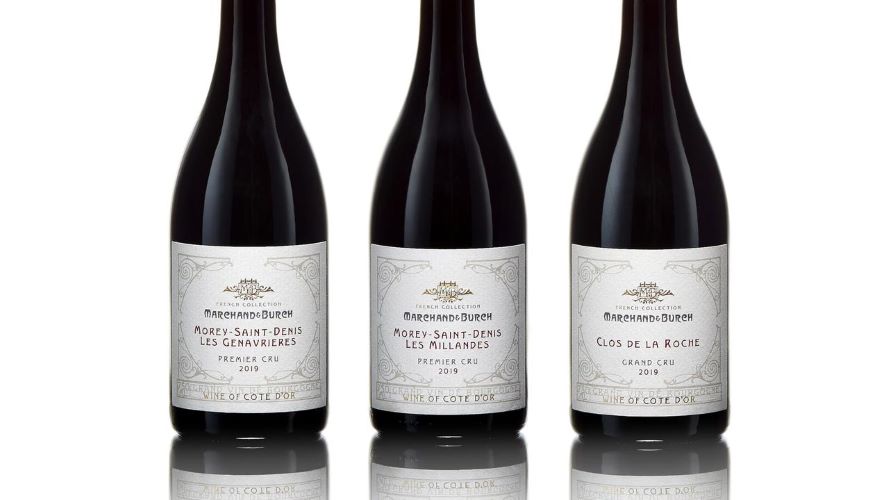 Domaine Wine Shippers (DWS) is one of Australia’s foremost importers and distributors of the fine wines of Europe, and France in particular. Here one region – Burgundy – is of key importance, and these days the world-wide demand for its wines far outstrips supply.

Former Ansett pilot Gary Steel is the owner of DWS, which 40 years ago enabled him to fly to his clients in France two or three times a year for goodwill visits. Burgundy has always operated in a very different fashion to the other big name of Bordeaux, owned and run by families, the scale of production measured in hundreds of bottles, dwarfed by the tens of thousands of Bordeaux. Distribution agreements are often sealed with a handshake.

French-Canadian Pascal Marchand was in charge of Pommard’s Domaine Comte Armand, appointed by the Comte in January 1985 while still young and enthusiastic (and is now older, but still every bit as enthusiastic). Marchand and Steel became close friends, and the former was put in charge of house-hunting in or near Pommard, where the most important vineyard holding (5.25ha) of Clos du Epeneaux was situated. The unexpected result was a house in Monthelie (a neighbouring commune of Pommard) that has a shared front courtyard with that of Marchand.

The DWS/Steel house has a number of shareholders including the Burch family, owners of Howard Park in Margaret River, which has 183ha of vineyards spread across the region and the Great Southern. It was seemingly inevitable that Marchand and Burch would form a joint venture, with Marchand making Burgundies for distribution sale in Australia, and come to the Great Southern’s Mount Barrow Vineyard to make chardonnay and pinot noir. Covid has made life very difficult for all involved in the venture, conversation by phone and/or zoom a partial substitute for hands and mouths buried in fermenting must, skins and pips crushed and tasted.

All the wines – most notably the Burgundies – employ screwcaps. Which for me is the ace in the hole.

Here the whole bunches account for 80%, the new oak component 30%, and 20 months maturation. Its perfect balance sees it flow elegant across the palate from start to finish, built around the pomegranate and cherry fruits, plus supple tannins.

This is serious full-bodied Burgundy, with 50% whole bunches, 5-day cold maceration, matured for 18 months in French oak (50% new). It is profoundly lush, deeply coloured, dark berry fruits sweeping all else to one side. Thirty years won’t tire it.