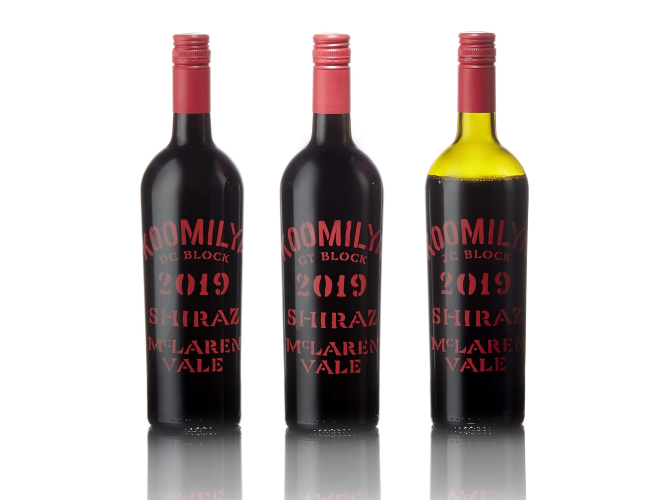 Steve (Stephen) Pannell has always thrown himself into the deep end, cost benefit analyses of passing moment (if at all). His darting eyes and rapid speech are but part of a prodigious intellect coated with unquenchable optimism. Since 1990 he has made wine in Burgundy, Bordeaux, Italy and Spain, all on separate occasions, some repeated.

His crowning domestic achievements as winemaker are winning the Jimmy Watson Trophy twice, the Max Schubert Trophy at the Adelaide Wine Show, and winning the Bushing King Trophy for best red wine four times (2011, ’15, ’16 and ’18). It’s an achievement no other winemaker has attained. It has occurred in the crucible of rising from Winemaker/Manager Hardys Tintara winery (1994-’99) to Group Red Winemaker BRL Hardy Wine Company (1999-’03), both wineries in McLaren Vale.

It’s ironical that some of his successes were a reflection of his use of new French oak, lots and lots of it. He was well aware of the trap that he set for himself – seductive wines that looked great at night, but not so the following morning. It was cynical winemaking that he privately abhorred, and has long since been mentally thrown in the trash can. There can be no better example of this than Koomilya, a near mystical part of McLaren Vale’s Upper Tintara district, and which is revered by those who have worked with its shiraz. It was purchased by Steve and wife Fiona in 2015, and much time and expense has been poured into the rejuvenation of the vines ad encircling native bush.

It’s split into three contiguous blocks, each vinified separately, but sharing some aspects with one or both of the other two blocks. The common bonds are wild yeast fermentations in oak and alcohol levels between 13.5% and 14%; new French oak zero to 20%; all 16 months maturation; and whole bunch zero to 23%. Each carefully calibrated measure is designed to focus on this unique place, the winemaker its servant.

Zero whole bunch; 2.9 tonnes/ha; 20% new French puncheons and 2300l vats; 255 dozen made. There is a clarity of the savoury intensity to the dark fruits common to both the bouquet and palate, while the tannin quality is of the highest order. A complete wine.

The odd one out: planted to gewurztraminer but grafted to shiraz 1988. 23% whole bunch; 2.5 tonnes/ha; French puncheons; 270 dozen made. An unexpectedly, perfumed bouquet with a galaxy of spices and flowers, the palate and aftertaste a perfect definition of elegance.

17% whole bunch; 2.1 tonnes/ha; zero new oak, all used French puncheons and barriques; 165 dozen made. A luscious, yet not gaudy, assemblage of ‘I’ve been everywhere man’ aromas and flavours, running all the way from red fruits to earth and bitter chocolate.