The making of Sevenhill Cellars wine 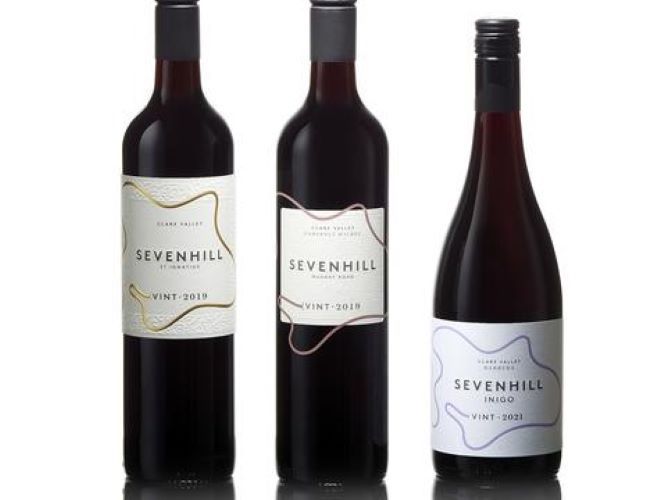 I am forever driven by Mick Knappstein’s aphorism that there are only two sorts of people: those who were born in Clare, and those who wish they were born in Clare. In 1985 I self-published a hardback book on its history, vignerons and wines, and spent many days on the ground talking to and recording the views of all the winemakers, and tasting their wines.

Regular readers of this column will know history rings my bell, none more fascinating than Sevenhill Cellars. It was established by the Jesuits in 1851, planting the first vines adjacent to the west of what was to be the winery, and excavating a cellar covered by a lean-to. The magnificent underground arched stone cellars were built in the early 1860s, as were the Mintaro slate fermenters (recommissioned for use in 2019).

I became friends with Brother John May, who was appointed winemaker in 1972, and served in that capacity until 2003, and remained in an unofficial role until ordered to move to full retirement. He died in August 2021, aged 92, a lifetime member of the Winemakers Federation in 2004, and a Member of the Order of Australia (AM) in 2016. I met him many times, the last not long before his death. His cheeks were still rosy, the eyes twinkling, and his speech made it abundantly clear his mental faculties were still in perfect order.

He would surely be delighted by the transformation of Sevenhill in the last three years. A team of four, headed by General Manager Jonathan O’Neill, Winemaker Will Shields, Vineyard Manager Craig Richards and Sales Manager Tony Worthington have all contributed to rapid improvements from grape to glass. The label design is seriously good in the context of history, the 90ha of vineyards reworked, harvested by state-of-the-art Pellenc Selectiv’, and Will Shields brings experience from Margaret River and New Zealand.

It is he who has transformed the quality of the wines, each of the wines in the current release with a finely nuanced touch.

An ecumenical blend of cabernet sauvignon (52%)/merlot/malbec/cabernet franc from estate vines. Selectiv’-harvested, matured in French hogsheads (40% new) for 19 months. Opens up with plenty on show, but it’s the full-bodied palate that sweeps all before it, the oak feisty, the black fruits complex and commanding.

Cabernet sauvignon (77%), malbec (18%), cabernet franc (5%); 15 days on skins thence to used French hogsheads for 7 months. An attractive medium- to full-bodied palate reaffirming the synergy that the Clare Valley has with this graceful Bordeaux blend.

Vivid crimson-purple. Crushed, 6 days on skins, matured in French oak (20% new) for 3 months. Ultra-fragrant red berries sweep through the light- to medium-bodied palate, giving this the character (texture and structure) of grenache or pinot noir.