The making of St Hugo wines 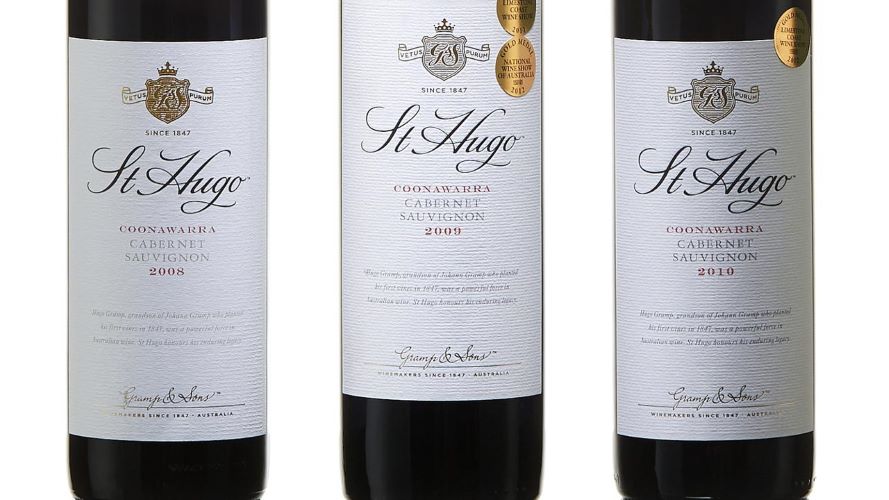 When Johann Gramp took up residence on the banks of the meandering Jacob’s Creek in 1847, he became one of the pioneers of the Barossa Valley. The twists and turns of his legacy over the next 147 years culminated in the Maurice O’Shea Award in 1994 for his outstanding contribution to the Australian wine industry; previous recipients had been luminaries such as Max Schubert and Len Evans. Jacob’s Creek Claret (its first vintage in 1973) had taken Australian wine from relative obscurity to the world stage with sales of 1.5 million cases.

In another stranger-than-fiction twist, English household goods manufacturer Reckitt & Colman had a golden moment when it acquired Orlando in 1971 but decided to divest itself of the wildly successful business in 1988. Lo and behold: a group of senior Orlando executives completed a management buyout. The ink had barely dried the following year when French liquor giant Pernod Ricard, the fourth-largest Australian winemaker, purchased 80 per cent of the company.

There is one wine in particular that deserves more attention and listings: Orlando St Hugo Coonawarra Cabernet Sauvignon, first made in 1980 and released a year after a regional blend cabernet (not labelled St Hugo) won the famous Jimmy Watson Trophy. It’s with a mix of sadness and pride that Orlando has re-released St Hugo ’98, ’07 to ’10 inclusive, the latter four at enticing prices, all with significant show success.

Newly installed chief winemaker Peter Munro is enthusiastic about recent St Hugo vintages; the plan is to rely on estate fruit from vineyards spanning northern, central and southern districts, with French hogsheads (50 per cent new) tailored by different coopers matching specific vineyards. The ace in the hole: these back vintages are rolled gold to drink now or by the end of the decade.

Exceptionally bright, full crimson-purple; trophy and five-plus gold medals. There is a razor-cut precision and military structure and texture to a wine that fills the palate with luscious blackcurrant, cassis and black olive/bay leaf. 14.5% alc, screwcap 96 points, drink to 2028, $85

This doesn’t just tick the boxes, it stamps them for a cabernet seeking to win a pinot noir lover’s heart. It has a floral, spicy and bay leaf first-up bouquet and split-second time in the mouth before the gates swing gently shut with classy cabernet tannins. 14.2% alc, cork 96 points, drink to 2029, $70

Spent 24 months in new and 1yo French hogsheads. Superb hue and clarity waves the flag of a great vintage. It’s medium- to full-bodied but the balance of fruit/oak/tannins all contribute in a harmonious palate of rare beauty. One of the best in the line-up. 14.2% alc, screwcap 96 points, drink to 2030, $70