The making of Tapanappa wines 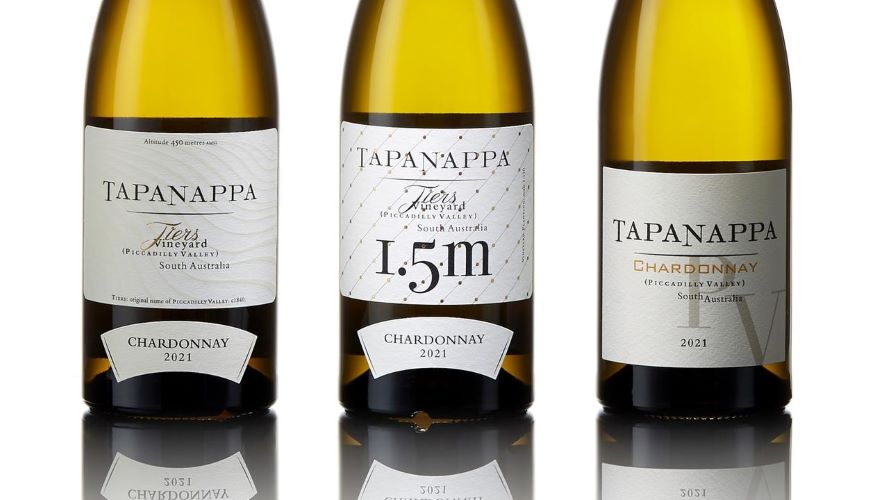 Brian Croser and wife Ann planted the first vines in the Piccadilly Valley in 1979 after a bruising battle with various authorities determined not to allow any such thing, let alone build a winery. The fact that they still live in the same (refurbished) house, that the winery they built has only recently come back into the family’s possession, that Tapanappa was not established until 2002 with distinguished French partners, that he is an Officer of the Order of Australia, that he has a towering intellect, and a world-wide reputation, are all truisms.

Tapanappa has the Whalebone Vineyard in Wrattonbully adjacent to the Terre à Terre Vineyard of Xavier Bizot and wife Lucy Croser, established in 2008, but now with Daosa Piccadilly Valley Blanc de Blancs et al. Then there’s the Foggy Hill pinot noir vineyard at the southern tip of the Fleurieu Peninsula.

The hiatus, the elephant in the room, might be called the Petaluma years, not dissimilar to my own, because many years ago Croser and I came close to merging our business lives. We are each happy with where we are today, 30 years down the track. The richness for Brian (and family) is that while he was locked out, as it were, of part of the vineyard – and the winery – it is now all his again. And, yes, part of the chardonnay off the Tiers Vineyard still finds its way to Petaluma through a hand shake deal in a win-win scenario.

The production of the three Piccadilly Valley wines made by Tapanappa is very small, in 2021 ranging between 400 and 675 dozen bottles. It will be determined by the growing season of each year; Petaluma’s small intake is measured by its surface area. Croser is best known for his obsession with terroir, yeast breeding and selection always in the background. The mere fact that the quantities are so small, the vinification so regulated (and without any 21st century changes) makes comparisons with Burgundy far more compelling than is usually the case.

While it’s aromatically subdued (but superfine and clean) the palate is another thing altogether. It’s dangerously luscious, full of creamy cashew and peach, acidity and oak wrapped within the fruit. The balance and mouthfeel will never be better, and there is so much all up flavour. Drink it now or later.

The wine revolves around its intensity, intensity of fruit as much as minerally acidity. The oak is very similar to that of its $45 sibling, so too its cut of grapefruit that runs along the citrus path.

Chilled to 2˚C, then whole bunch-pressed to tank thence to French barriques (33% new) for fermentation (2 months) and maturation. This has an unusual bouquet, talking of texture and structure, not fruit. Chablis, not white Burgundy albeit with grapefruit on the finish; needs more time.