The making of Wynns Coonawarra Estate 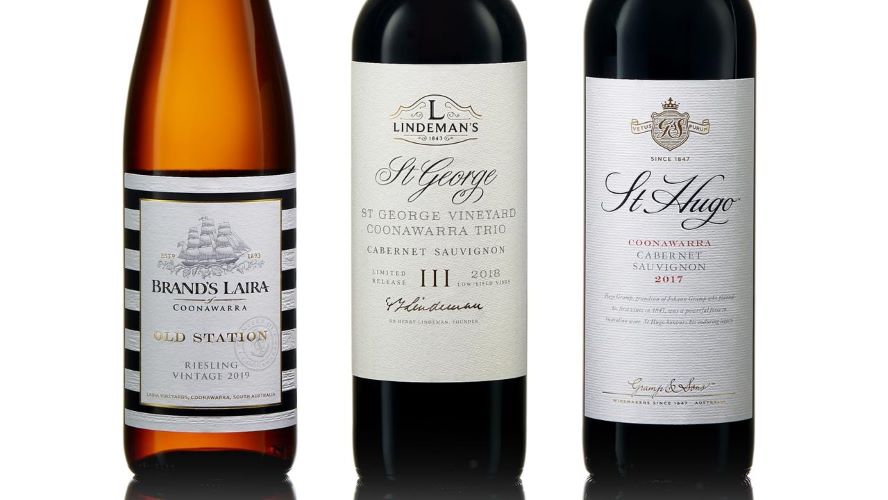 The development of what we now know as Wynns Coonawarra Estate was due to the vision of John Riddoch and the acumen of Scottish gardener William Wilson. In the middle of nowhere near the SA-Victorian border, the Penola Fruit Company in 1890 created a large-scale subdivision, marketed as far afield as London. Purchasers of blocks for grapes (fruit trees were also involved) were required to plant two-thirds shiraz, one-third cabernet sauvignon, and Riddoch agreed to purchase all their grapes in addition to his own substantial holdings. In 1891 building work on the estate cellars began.

The first challenge was the nationwide bank collapse in 1893, as gold production had slowed, and rapid inflation struck. Riddoch surmounted this, and production soared. Then, in 1901, he unexpectedly died and, although it wasn’t immediately obvious, so did his dream.

The cellars overflowed, and by 1920 all of the wine (other than Bill Redman’s), was turned into brandy. In the 1930s a state-funded vine-pull scheme paid ex-servicemen to remove vines and graze dairy cattle. Redman soldiered on, selling his wine in bulk to Adelaide-based Woodley Wines, which withheld part of each vintage for maturation in bottle, ultimately releasing the wines from 1949 to ’56 under the exquisitely labelled Treasure Chest series, which is still pursued by wine lovers. In 1970-71 I attended a Woodley tasting spanning ’30 to ’56 at Len Evans’ Bulletin Place cellar and restaurant, the bottles coming from Woodley’s winemaker Tony Nelson’s personal cellar. There were 16 vintages, the best being ’30, ’43 and ’45.

Today Wynns is the largest producer, and cabernet sauvignon is unchallenged as regional king, with 63 per cent of the total crush of over 20 varieties in 2020. Cabernet’s varietal purity and longevity are exemplary and unique.

2019 Brand’s Laira Coonawarra Old Station Riesling
Coonawarra riesling has a special aura touching both its bouquet and palate. Here apple and lime blossom aromas herald a light, juicy palate that has instant appeal, with a faintly tropical note on the aftertaste. 12% alc, screwcap 93 points, drink to 2029, $20

2018 Lindeman’s Coonawarra Trio St George Vineyard Cabernet Sauvignon
A pure exposition of Coonawarra cabernet that is very different to the Wynns style. It is supple, medium-bodied and has blackcurrant with black olive/bay leaf notes neatly framed by fine quality oak inputs. Everything is in the right place. 14.5% alc, screwcap 96 points, drink to 2043, $70

2017 St Hugo Coonawarra Cabernet Sauvignon
The cool vintage has left its mark on this wine. There’s plenty of room for disagreement, but I particularly like its elegance, and am mightily pleased that it wasn’t submerged in oak. It is savoury and spicy, the finish with a tinker-bell of cassis. 13.8% alc, screwcap 95 points, drink to 2030, $58