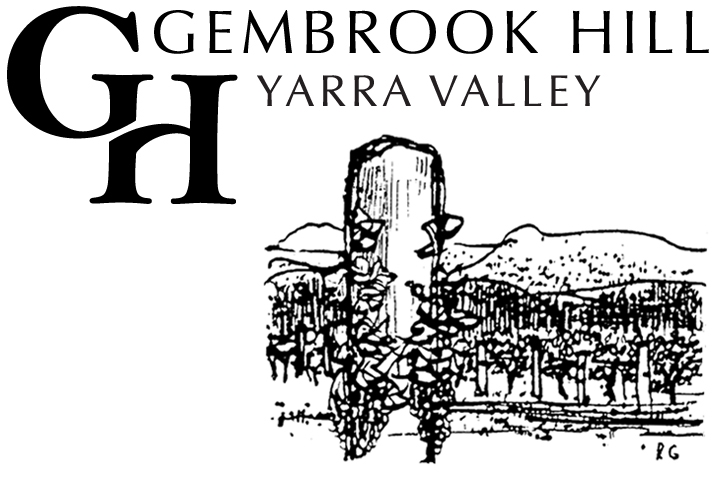 My association with the Marks family goes back 75 years to the NSW Southern Highlands town of Moss Vale. I was living with my mother, my father away in the war. There was a large turkey paddock between our houses that much later became the site of Moss Vale Public School.

Jump forward to 1983, when I moved to Melbourne from Sydney, partly to build the nascent office of my Sydney law firm and partly to chase my pinot noir dream. Melbourne dentist Ian Marks and his wife June established Gembrook Hill in the same year. Five years later I needed some urgent dental work over Christmas, and Ian stepped in to fix the problem.

A five-year search had led Ian and June to the southernmost part of the Yarra Valley, at an altitude of 300m; this is red volcanic soil country, its 1200mm of rain a year making irrigation unnecessary. Throughout the ’80s and early ’90s, reaching full grape ripeness was nail-biting stuff, the harvest running through to late April/May. But times have changed, with more warmth bringing harvest forward, and Gembrook Hill has none of the later-ripening cabernet sauvignon, merlot or shiraz, only stepping outside the line of chardonnay and pinot noir with a little sauvignon blanc. The style of the wines is a naturally occurring combination of finesse, elegance, harmony and balance. New oak is used with discretion, if at all.

In March 2017 Ian Marks died unexpectedly, and then winemaker Timo Mayer departed to concentrate on his Bloody Hill wines. Son Andrew Marks had worked alongside Timo, developing The Wanderer label off the back of Andrew’s seven overseas vintages, and six years with Penfolds and Seppelt. Now he’s home to stay – as Gembrook chief winemaker and co-director with his mother June, and as proprietor and master distiller of the Melbourne Gin Company.