The road to Mount Terrible 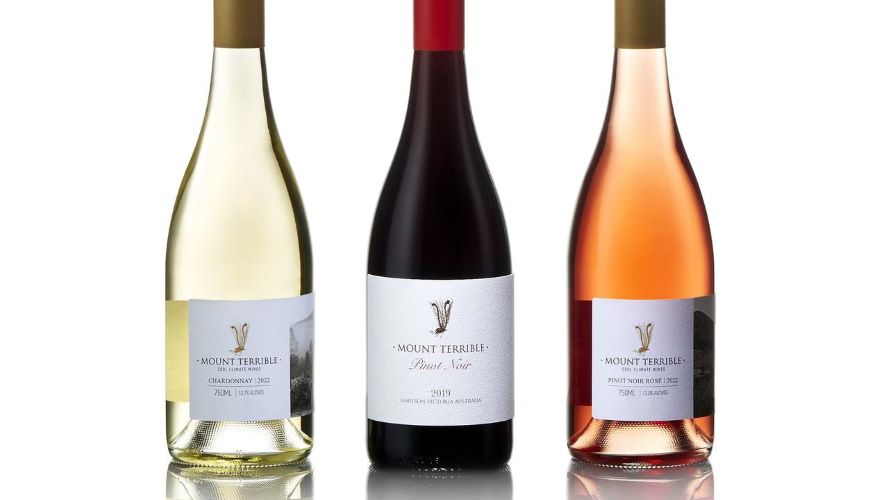 If you are the owner and winemaker of a small winery in Australia it helps to have a sense of humour. It is essential if you are self-taught and don’t know the name of your banker – unless, that is, you are either terribly poor or terribly wealthy. For every outrageous sling of fortune by nature (frost, fire, drought, flood) there are gnomes in the halls of power working day and night to come up with ever more detailed warnings of hellfire and damnation.

Enter English-born John Eason, who studied medicine at Cambridge, was one of a team of three who set up the first liver transplant programme in London; became so dismayed at the British health system, moved to the remote Jamieson Valley in 1991 with Australian-born wife Janene, pregnant with son Harry; and spent two years building a house and writing two (unpublished) novels. They had planted oranges, lemon and olive trees, and a couple of hundred vines of cabernet sauvignon, shiraz, merlot, pinot noir and garganega. Armed with a bucket and stick, Eason made several vintages of what he describes as ‘mouth-puckeringly undrinkable’ wines except for two pinots which ‘turned out nice(ish).’

It was enough for the Easons. They pulled out the existing vines in 2001, and planted 2ha of clonal pinot noir MV6, 114, 115 and 777. The first vintage was 2006; it, and 2008, were made at Delatite, but with the involvement of Eason. 2007 was trashed by frost, 2009 was blighted by smoke, 2011 by the incessant rain, smoke taint returning in 2020. It had tested his sense of humour to the limit when Eason emailed me thus: ‘I have just finished building my winery/fire-bunker, of which I enclose a photo. I’m all tooled up to make the 2011 vintage myself: all I need is the grapes. Knew I should have sacrificed more virgins…’

Perhaps he did: the Chardonnay is a wine for them, even if a long time coming.

This inaugural release is a triumph. Its purity, focus and length hasn’t been achieved by cutting down every facet of the wine. It has all the indicia of cool grown chardonnay, starting quietly enough but accelerating continuously to the intense, classic white peach and grapefruit duo on the long palate and lingering, fresh aftertaste. Only 45 dozen produced.

Light but vivid hue. Strawberry/raspberry aromas: purity for short. This has real presence, real pinot fruit; made from the ground up. Its mouthfeel and texture are also admirable.