The underdog – these days, grenache old vines are treasured, not trashed 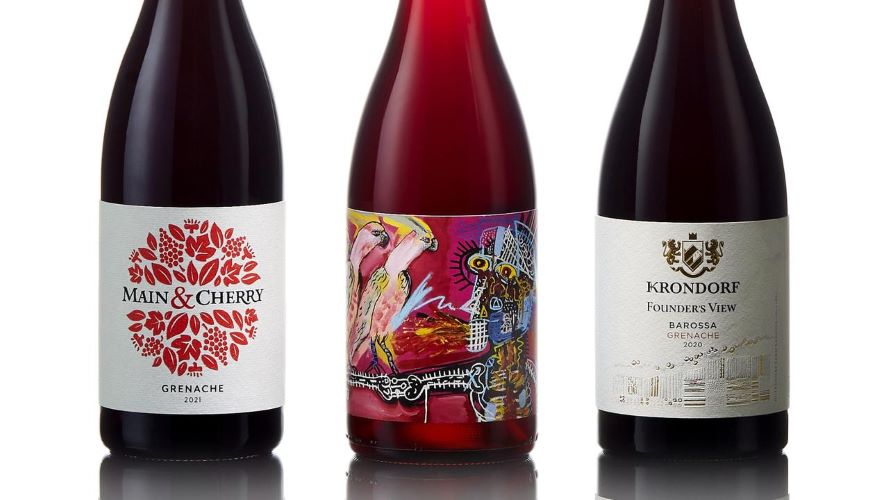 It’s anthropomorphic to suggest that grenache has every reason to feel bitter and twisted about its treatment across countries and centuries. Even Jancis Robinson MW damns it with faint praise in her masterwork Wine Grapes at p. 398 ‘Very widely planted, long-lived vine making strong, sweetish reds and some successful rosés’. She goes on to point out it’s the second most widely planted variety in France with 94,240ha, but doesn’t mention Chateau Rayas, revered by those able to buy it, à la Domaine de la Romanée-Conti.

In Australia grenache argued the toss with shiraz as the most important variety until the end of the 1960s, although the word grenache didn’t appear on wine labels until d’Arenberg’s 1967 Shiraz Grenache hit the headlines by winning seven trophies and 25 gold medals. But it was a false dawn, for 90% of Australian wine was fortified, trembling on the edge of an abyss once table wine sales soared with the perfection of the wine cask for both white and red wines.

The resultant chronic oversupply of grenache, mourvèdre and even shiraz  saw the 1985 crush bring Barossa Valley prices of $190/t for grenache, $275/t for shiraz and $420/t for chardonnay. The Vine Pull scheme of the South Australian government was legislated the following year as cabernet sauvignon was used to make sweet sherry, shiraz to make muffins. During these dark ages the aims were to achieve high yields of very ripe grapes destined for fortified winemaking, extracting as much as possible during fermentation.

In 2021 grenache’s average price was $1256/t, just in front of pinot noir’s $1235/t in a photo finish for the highest price of all varieties. Old vines are treasured, not trashed; fruit freshness comes from earlier picking and whole bunch/whole berry ferments; vibrant bouquets are de rigueur. Silent Noise won five trophies at the 2021 McLaren Vale Wine Show and was runner up in the Challenge, made with no oak.

The prices are mouth-watering.

The clear glass bottle highlights the vivid magenta hue of a wine that has more complexity and texture than its siblings. It has a neatly judged touch of nougat that stops short of confection, but provides a tactile play in the mouth that draws you back again and again. 56yo vines.

Stood up proudly to the instant charm of the top 2021 wines in the Challenge, with greater intensity and length to its suite of red fruits. It also cleverly introduces a subtle contribution of French oak which reinforces the notion that it will grow with further time.