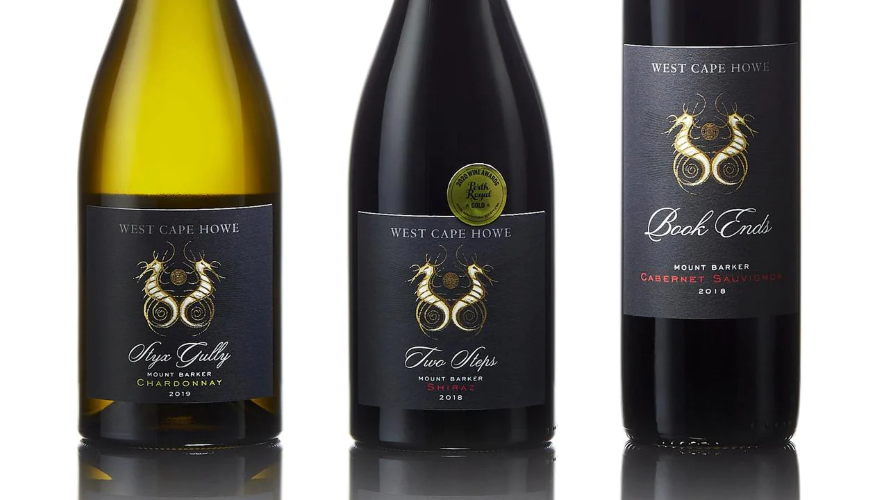 The passing parade of characters, large or small, successful or not, who have written the story of Western Australia’s Great Southern region stand in the shadow of one man: English-born Tony Smith, who succumbed to a battle with cancer on November 4. I knew Tony Smith well, our paths first crossing in 1979. He established Plantagenet in 1974, for a long time the most important winery in the region, and later guided the interminable process of securing registration of Great Southern as a region in 1997. He was active in both state and federal roles, and was highly regarded by all who met him.

In 1987 the genial yet self-effacing Gavin Berry was appointed winemaker at Plantagenet, and built up a large contract winemaking business as well as helping grow the Plantagenet brand until 2004. During that time vineyards had been planted (by others) and sold, wineries built and sold in scenes with an operatic cast of characters. One was viticulturist Rob Quenby, whose family remains one of the four from WA who own today’s West Cape Howe.

In 2004 Berry moved to West Cape Howe as managing partner and chief winemaker, and yet more dramatic scenes were to follow, though not of his making. It was a time of managed investment schemes, with Michael Goundrey raising the capital to plant the 237ha Langton Vineyard and build a 7700-tonne winery. When the money ran out, Constellation Wines Australia purchased the assets but by March 2009 on-sold them to West Cape Howe Wines, akin to a minnow swallowing a whale. It was made possible by two astute financial advisers and shareholders, the Crockett and Brandsma families, and the long-term supply to Constellation of the major part of the wine made each year out of the Langton Vineyard. The only absent player? Alan Bond.

Matured for 18 months in French oak. The colour is deep, the bouquet eloquently pointing to the blackcurrant, savoury/foresty/bay leaf flavours that duly gather centre stage on the palate. The tannins, too, are exactly as needed for the coming decades. 14.5% alc, screwcap 96 points, drink to 2040, $30