A toast to Italy 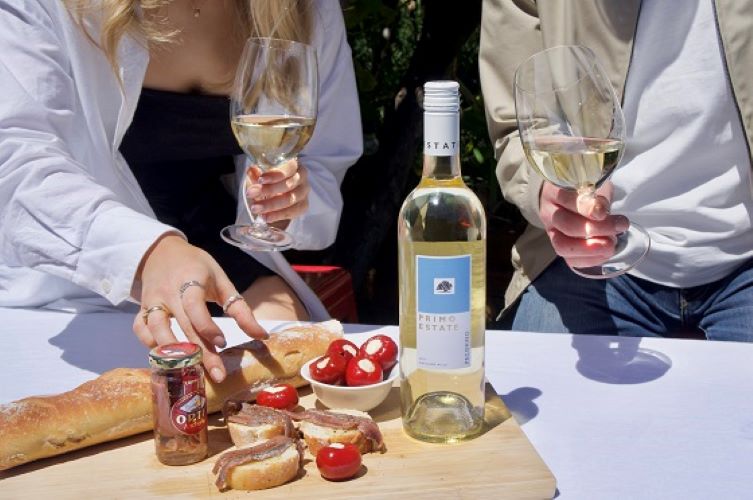 The German Lutherans from Silesia, the Swiss from Neuchatel and the Dalmatians from Yugoslavia all played key roles in shaping the crucible of Australian wine in the 19th and early 20th centuries – in the Barossa, Yarra and Swan valleys respectively. The French didn’t condescend to travel so far, but the Italians did, and with typical gusto.

The Italian connection began in 1884 when Diego Bernacchi persuaded the Tasmanian government to support his ambitious plans to plant a vineyard on Maria Island. And he did indeed plant 16ha – the only problem being that they didn’t produce commercial quantities. Soon, Bernacchi changed direction to the production of cement. When Claudio Alcorso (a wonderful gentleman who was interned in World War II) began to plant Moorilla Estate on the banks of the Derwent River in 1958, the official view of the Tasmanian Department of Agriculture was that viticulture was not viable anywhere on the island. How wrong it was.

In 1990, Stefano and Monique Lubiana left the family winery in the Riverland – predominantly a fortified wine producer – and took a courageous leap into the world of fine sparkling and varietal wines on the banks of the Derwent River. Stefano Lubiana Wines has a five-red-star rating in the Halliday Wine Companion.

Primo Estate was the first to plant pecorino in South Australia – and, by definition, in the cool Adelaide Hills. The highly floral bouquet is left by the wayside by the richness and succulence (but not sweetness) of the palate. It strikes a further blow with its titanium backbone of acidity. 12.5% alc, screwcap 96 points, drink to 2025, $28

Freycinet is best known for its pinot noir, chardonnay and Radenti sparkling, but also has a proud history of producing immaculately honed and balanced rieslings with a lifespan measured in decades rather than years. Glistening citrus is the violin, crisp, minerally acidity the bow. 13% alc, screwcap 96 points, drink to 2040, $35

Bringing white peach, pear, and a smear of wild honey (plus that rarest of its type, calm acidity) into a coherent whole speaks of the winemaker’s skill and quality of the fruit with equal clarity. This is a gem; no wonder much of its wine consumed on the island. 13% alc, screwcap 97 points, drink to 2029, $58