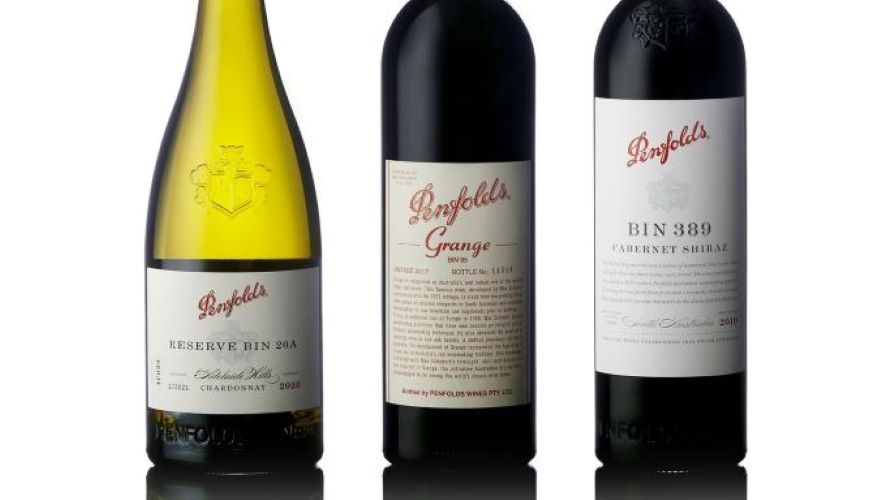 It all began with Southcorp CEO Ross Wilson, a brilliant marketer with a booming voice and a broad smile. In 1993, he summoned Ian McKenzie into his office. “Macka,” he said, “we make Australia’s greatest red wine, and I want a white wine to sit alongside Grange. Whatever you need to make it, you’ll get.”

McKenzie was Group Manager White Wines and Sparkling for the extensive brands owned by Southcorp, but none made premium chardonnay. The default was riesling or semillon, and an extraordinary meeting was held in Adelaide at Penfolds’ Magill Estate, bringing together the white wine makers within the Southcorp group, key retailers and a bevy of wine writers, of which I was one. The consensus was that neither a top-end Hunter Valley semillon nor a riesling from several sources had the world reach of chardonnay. So chardonnay it had to be, but of very different quality.

In 1998, Len Evans and I were among the judges at the Sydney Royal Wine Show, and were involved in all the trophy tastings. Two 1995 chardonnays stood out, one marginally better than the other. At the conclusion of the judging, Evans and I agreed we would buy up big when the results were published a week later. One chardonnay became Yattarna (a name hurriedly chosen by the then Penfolds brand manager), the other Reserve Bin A, and any thought of a bargain price evaporated on the spot.

Yattarna, as the bride of Grange, looked for outstanding parcels across many regions, and as the plantings of cool-climate chardonnay grew, moved beyond the Adelaide Hills and McLaren Vale to include Tasmania, Tumbarumba and Henty. Reserve Bin A remained 100 per cent Adelaide Hills, but has been very progressive in adopting differing vinification methods – more so than any other Penfolds premium wine, red or white.

All fermentation takes place on solids, some juice direct from press to barrel for wild ferment; 100% mlf. This is transparently obvious in the extremely complex texture, bouquet and palate, with nuances of grapefruit, white peach and fig. Magnificent line and length in world terms. 12.5% alc, screwcap 98 points, drink to 2035, $125

This 53/47% blend was matured for 12 months in American hogsheads (25% new). Primarily from the Limestone Coast, which had a superb vintage, plus some McLaren Vale and Barossa Valley. A full-on symphony of sultry dark fruits, spice, dark chocolate and licorice, the tannin and oak made to measure. 14.5% alc, cork 97 points, drink to 2044, $100