The making of Moss Wood wines 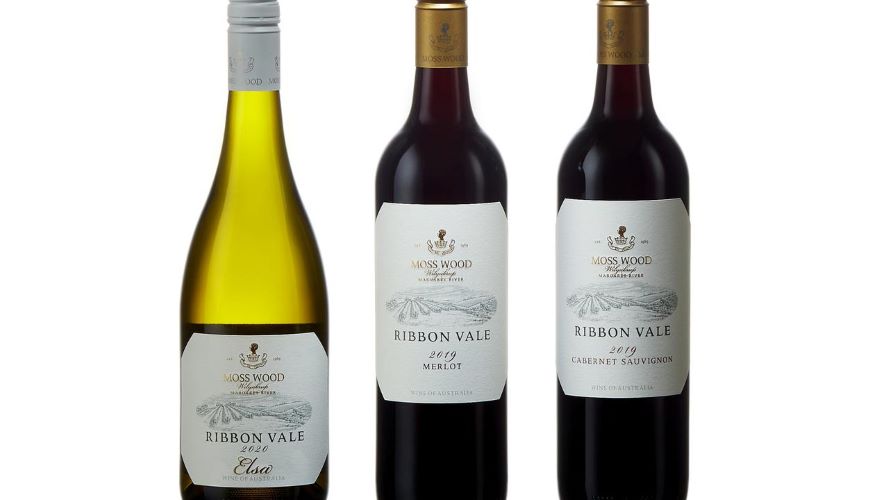 It was love at first sight when I travelled to Margaret River 40 years ago to research the region for a book published by University of Queensland Press. Elements of its unique landscape – giant marri, karri and blackbutt gums, ancient grass trees, wildflowers of every kind that change with the season, and small streams that find their way to the eponymous river – come together to create a sense of calm and suspended time. Except, that is, on the days when far-distant storm cells create swells for surfers, or during the annual battle between countless thousands of silvereyes and winemakers waiting for their crops to ripen. If the gum trees don’t flower on time or in sufficient amount, the entire region is covered by nets.

Moss Wood is one of the greatest cabernet sauvignon producers of the region, and it has long been my belief that it is primarily terroir, not so much its vinification practices, that gives these cabernets their special character. I have tasting notes for all of them dating back to 1973 and there is a lexicon of words such as softness, succulence and balance that stand out.

Enter Keith and Clare Mugford, who had worked with founders Bill and Sandra Pannell from 1979 to 1984, and thereafter leased the property until moving to full ownership in 1985. Keith sees himself and Clare as custodians of an asset that will live for 100 years, so they have carefully considered all changes. The first (in 1995) was to mature their cabernets in oak for two years, and push the release date out 12 months. This increased the already intense pressure from would-be purchasers of the wines, but added a patina to the mouthfeel. The other change was to buy the Ribbon Vale vineyard, 1.6km south of Moss Wood. There was no doubt it helped assuage first up demand, but the quality of the wine soon emptied the shopping basket.

A 90/10% blend of sauvignon blanc and semillon, barrel fermented and matured for 9 months in French barriques. The move away from clear juice to slightly cloudy has moved this into big boy’s territory, full-bodied if you will, but none the worse for that. 14% alc, screwcap 95 points, drink to 2027, $80

A beguiling bouquet, its aromas glittering so rapidly it’s hard to keep up with them. Better to allow the wine to have its head and leave you to revel in the gloriously supple array of red and black fruits, the tannins translucent. 13.5% alc, screwcap 96 points, drink to 2043, $81

91% cabernet sauvignon, and 3% each of cabernet franc, merlot and malbec, 28 months in French barriques. The texture and structure are such that drink-to dates have little meaning. Flavours of olive tapenade, crushed bay leaves and blackcurrant fruits, oak and tannin beholders rather than participants. 14% alc, screwcap 96 points, drink to 2044, $81