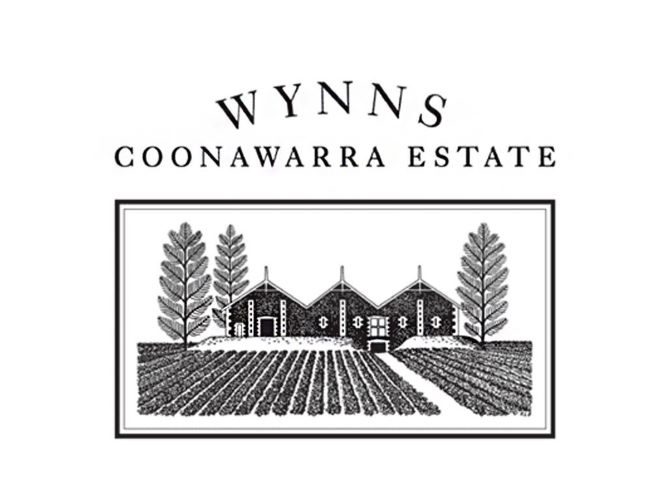 After Coldstream Hills was acquired by Southcorp Wines in 1996, I attended the London Wine Trade Fair and managed (solo) a small table which offered the new-release wines of Coldstream Hills and Wynns Coonawarra Estate. Lunch was out of the question, a quick dash to the toilet the only relief. I thought it was strange that Wynns didn’t have separate representation, and was not given any point of sale leaflets. Upstream company takeovers were part of the reason for the relative disinterest in the far-away outpost of Wynns.

It is extraordinary that the alcohol levels range between 13.5% and 13.9%, and that the percentage of new French oak ranges between 15% and 31%. The outcome is the elegance these wines possess, making them eminently drinkable now, with none of the fearsome cabernet tannins of later picked, more extractive styles.

This isn’t change for the sake of change.

Hand-picked or Selectiv’ harvested, matured for 14 months in French oak (15% new). After the waves of flavour that penetrate every corner of the mouth, every odour receptor of the nose, the finish and the aftertaste are impossibly elegant and fresh. The fruits are led by cherry and followed by blueberry.

The grapes represent 1% of the total Wynns cabernet harvest. It spent 16 months in French oak (31% new). This is a wine of extraordinary quality. It is medium-bodied, and so agile in the mouth, no one flavour dominates at any stage of its consumption.

The vines are 65yo, second oldest in Coonawarra. It’s medium- to full-bodied, blackcurrant leading the glittering parade of the other facets of great cabernet, including black olive, bay leaf and firm but integrated tannins. Small wonder it’s Hodder’s favourite vineyard.